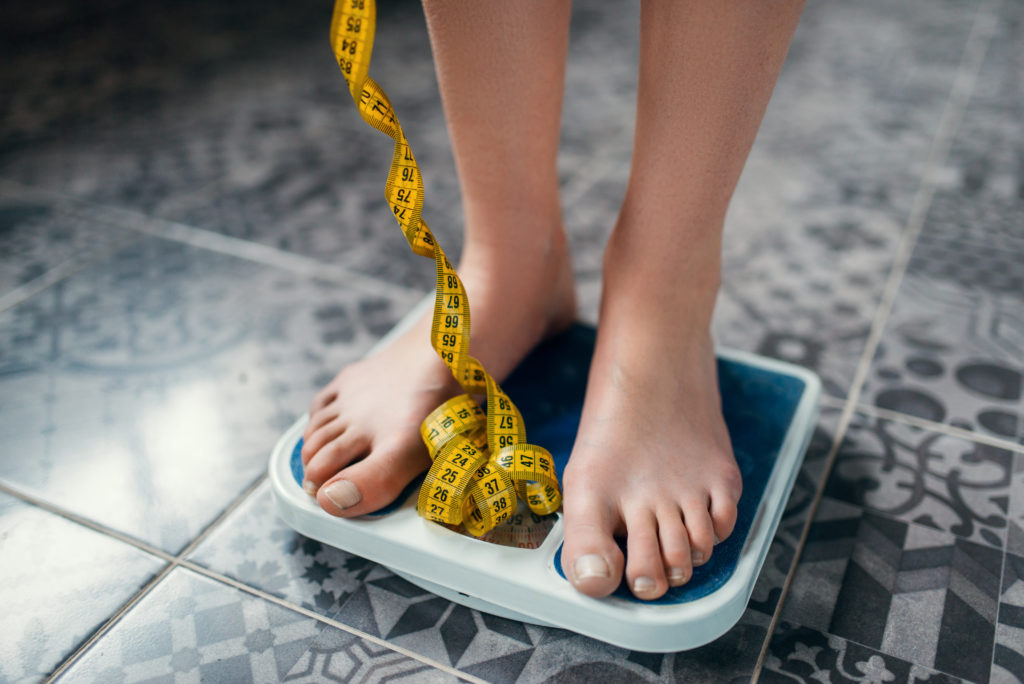 Eating Disorders: What You Need To Know

While it’s less common to hear about males suffering from an eating disorder, they’ve been proven to be prone to specific risk factors, including: 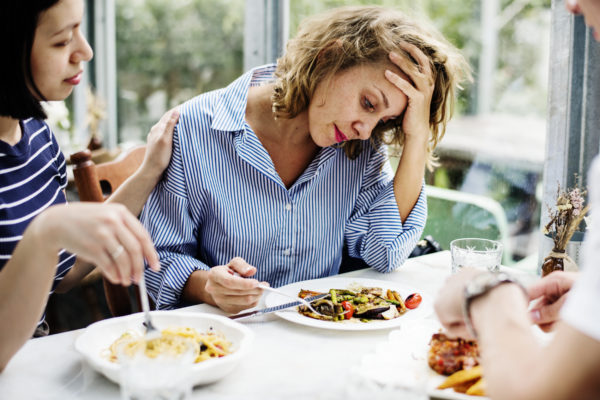 Factors that may lead to the development of an Eating Disorder:

Below are a few examples:

Melissa, 33 – In her early 20’s, an emotionally abusive partner told her that she was fat, had to go to the gym, and didn’t look good naked. She went on a diet to prove him wrong – and it spun out of control and turned into an eating disorder. After her friends expressed their concern, she sought help from her doctor and a dietitian. Today, Melissa works within the field of eating disorders and body image. She considers herself in ED recovery and mindfully manages her eating disorder daily.

Jim, 45 – He thought that being a good husband to his wife meant he needing to keep things from her by not expressing needs, desires or concerns. This resulted in extreme anxiety and isolation for Jim. He encouraged his wife to express herself, all the while he was becoming more and more introspective and insular. Jim focused on his body as an outlet – he saw folds of fat, long after he had lost any excess weight. His family grew concerned about his obsession with his physical appearance and how it was affecting his relationship with his wife and children.

Sara, 35 –  She had struggled with accepting her weight and experienced low self-esteem since high school. One day during school, she was watching a talk show about eating disorders. The guests described in detail how to binge & purge –  she decided to try it for herself. Sara found that the act of forcing herself to throw up made her feel calm, confident and relieved. By age 22, bulimia controlled her life. After realizing how much weight she had lost and countless heart wrenching talks with her family, she finally decided to see a therapist and get the help she needed. 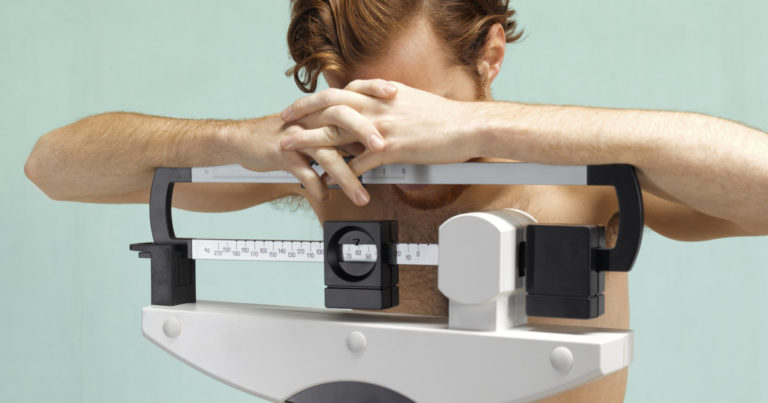 What are the signs to look for?

The most common signs of eating disorders are:

The good news is that recovery is possible! Most cases of eating disorders can be treated successfully by a mental health professional and trained dietitian that specializes in Eating Disorder recovery. The causes of eating disorders vary for each individual based on their situation. Working to treat one’s core emotional issues is essential for the overall treatment process.

Is food dominating your life? Are you ready to take back control and be healthy again? Are you concerned that someone you love may be suffering from an eating disorder?

There IS hope, you are NOT alone! Let our team help you!

If you are ready to begin psychotherapy or would like to learn more, contact us today for a FREE consultation.