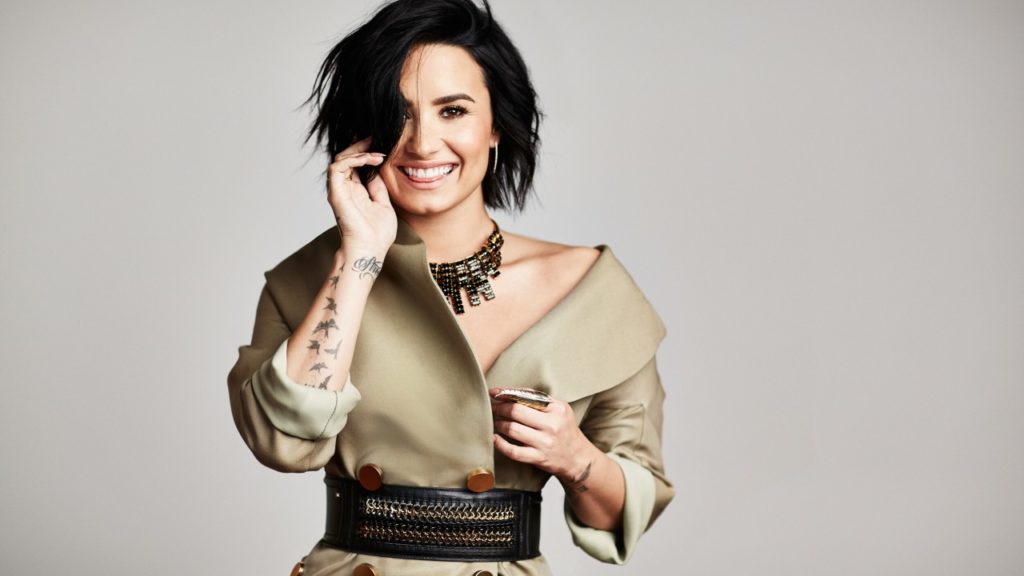 Celebrities Share Their Struggles With Mental Health & Advocate To Help Others

In recent years, we’ve seen a shift in the way our culture views and discusses the importance of mental health awareness. It’s becoming less taboo to have conversations about depression, anxiety, eating disorders, addiction, and therapy. When celebrities and public figures use social media to share their own mental health struggles, it helps break the stigma, sparks important discussions, and even inspires people to seek treatment for themselves. 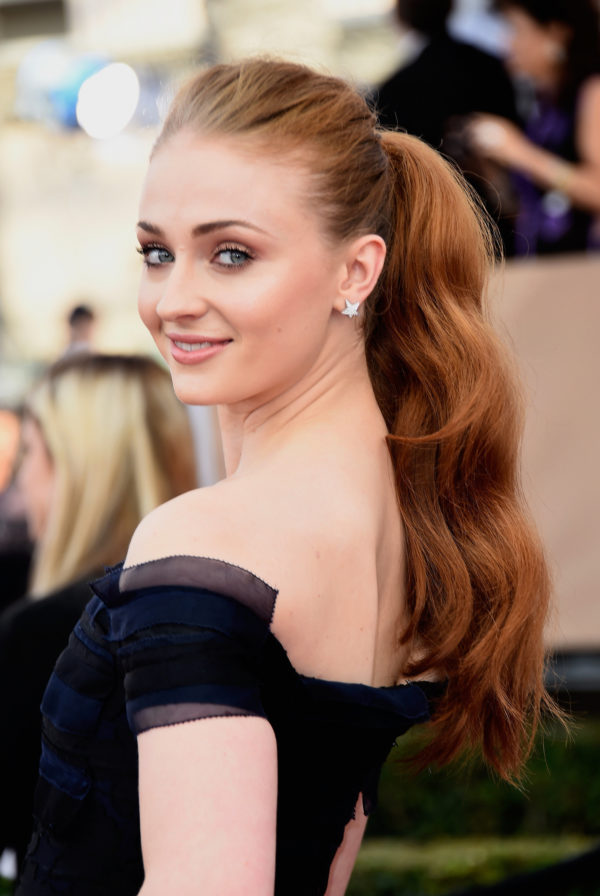 “I was too aware of my body at a young age,” she said. “And it just kind of took over my mind, it was all I would think about. Calorie counting, everything. Oh, I’ll just eat nuts today.”

Game of Thrones star Sophie Turner has spoken out about her struggles with an eating disorder, depression and anxiety. Turner started filming GOT when she was 13 years old. She began dealing with depression at age 17, along with struggling through an identity crisis. Turner said she had a really happy childhood but that social media “definitely was a bit of a catalyst” and “it only started to go downhill” when puberty began. She recalled feeling alone when all of her friends went off to study at University and she had to stay at her parents’ house to work. Turner suffered in silence before reaching out for help. Suffering from depression for six years, sometimes prevented her from getting out of bed or leaving the house. This began to take a harsh toll on her mental health and productivity.  Turner sought therapy. “I feel much better,” she said. “I love myself now, or more than I used to, I think.” Now, Turner limits her time on social media and rarely reads through the comments. She enjoys reading and learning about psychology and wants to get back into ballet. Hear why Sophie Turner says it’s important for her to share her story. 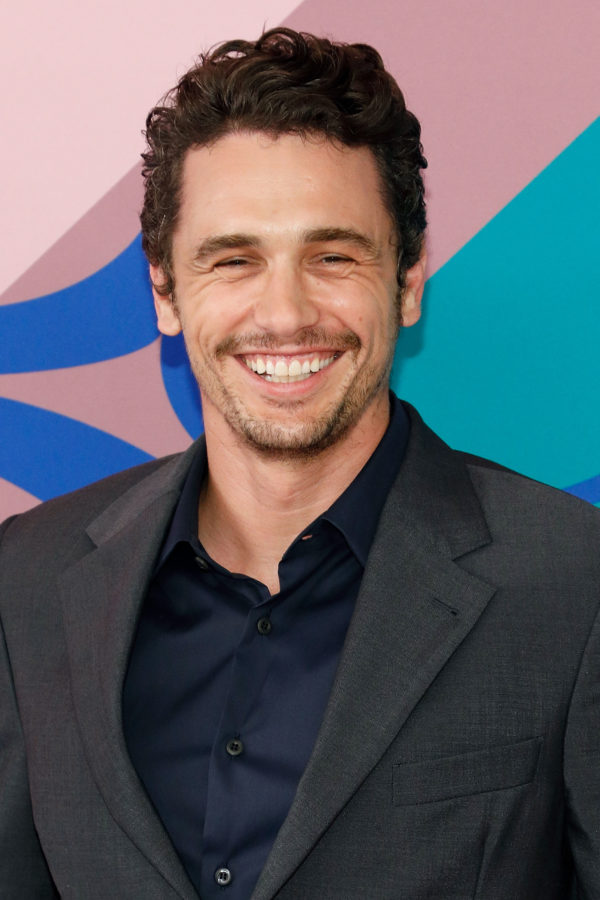 “I really threw myself into it [acting], and that became everything, to the point where I didn’t even socialize. And then after, like, 10 years of that, at age 27, I realized, ‘Man, I’m so depressed. On the surface my life seems pretty good—I have a career and everything—but I feel isolated and lonely.’ So then I threw myself into school, but again it was just this sort of running, running, running.”

Oscar-nominated actor, James Franco, openly shares his struggle with addiction and depression. Franco was only 17 years old when he began his acting career. Once in recovery, he began focusing on acting. Franco found that his addictive personality shifted into an intense obsession with his work. His laser focus resulted in overworking, while ignoring feelings of loneliness and isolation.  Acting took over his life to the point where he no longer socialized and he became very depressed. After many years of hard work in both acting and school, Franco began surfing and dancing as new hobbies. These hobbies are “a kind of therapy” for Franco. Today, his mental health is a main priority as Franco continues to enjoy a thriving acting career. 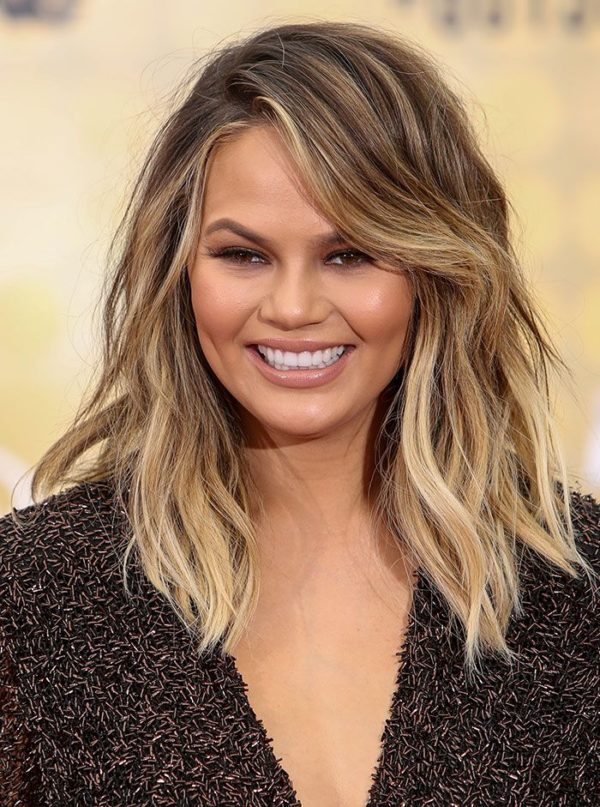 “A year ago, in April, John and I started our family together. We had our daughter, Luna, who is perfect. She is somehow exactly me, exactly John, and exactly herself. I had everything I needed to be happy. And yet, for much of the last year, I felt unhappy. What basically everyone around me — but me — knew up until December was this: I have postpartum depression.”

After the birth of her daughter, Luna, in 2016, Chrissy Teigen revealed that she developed postpartum depression (PPD). “I’m speaking up now because I want people to know it can happen to anybody and I don’t want people who have it to feel embarrassed or to feel alone.” After being diagnosed with PPD, Teigen began taking antidepressants and began to open up to friends and family about her struggles. The proud mom of two is now able to speak up about her “new normal.” Once Teigan started sharing her story and understanding her symptoms,  she could seek treatment and help other women. 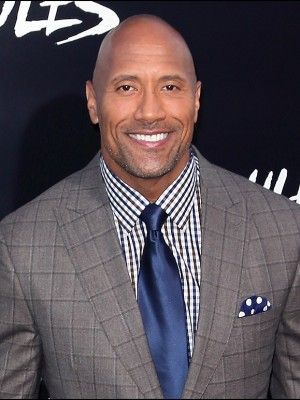 “Struggle and pain is real. I was devastated and depressed. I reached a point where I didn’t want to do anything or go anywhere. I was crying constantly.”

Legendary World Wrestling Entertainment star, successful Hollywood actor and yes, mental health advocate, Dwayne “The Rock” Johnson publicly shares his struggle with depression & how his family as also been affected by mental illness. Johnson’s mother tried to take her own life after being evicted from their apartment when he was only 15 years old. Johnson has publicly addressed mental health in many interviews and on Twitter. He advocates the importance of seeking help and strives for his followers to know that they are not alone. His goal is to destigmatize the stereotype of the traditional male who is not respected if they share their feelings, emotions and struggles. Men are typically shown to hide their feelings to appear strong and masculine, which in turn can have devastating effects on one’s mental and emotional health.  In a recent interview with CBS News, Johnson acknowledged that  learning, “It’s OK to not be OK…and for me, to be open about it,  talk about it, communicate about it, and simply ask for help.” Finding creative and physical outlets helped The Rock. 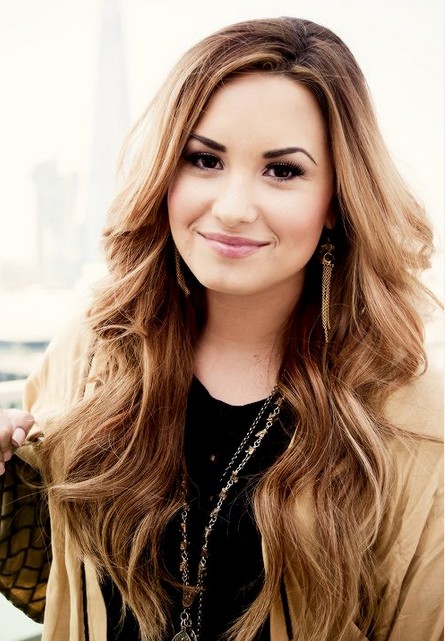 Well known singer and actress Demi Lovato has been in the public eye since childhood. From the outside looking in, her teenage years may have seemed like every kid’s dream – but she struggled with mental illness. Lovato entered rehab for the first time when she was 18. The list of diagnoses that Lovato has shared: depression, addiction, disordered eating and bipolar disorder. She has been an advocate for mental illness while achieving platinum records and staring on The X Factor. Throughout her career, Lovato has spent much of her time in sober living facilities and publicly battled relapses. Being honest and transparent about her struggles has been a gift to many people who have experienced similar challenges. You can see Lovato speak out about the life and career of an American singer, songwriter and actress in “Demi Lovato: Simplicity Complicated” (2017). The documentary is a raw look into her life and her struggle with mental illness and how she discovers her most authentic self along the way. Meditation, positive affirmations, and physical activity are all important components of her self care routine.

“It’s very important we create conversations, we take away the stigma, and that we stand up for ourselves if we’re dealing with the symptoms of mental illness. It is possible to live well and thrive with a mental illness.”

Lakeshore Psychotherapy Group is an outpatient psychotherapy practice. We created LPG in order to make therapy more accessible to a larger number of people in need of psychological services. We approach our clients in a meaningful, engaging manner to learn about them on a deeply emotional level. Our clients are not a collection of symptoms but people with stories that need to be heard.

If you are curious about LPG’s approach to depression, anxiety, eating disorders or any other mental illnesses, please contact us for more information and to learn how we can help you live a fulfilling, healthy life!

If you are ready to begin psychotherapy or would like to learn more, contact us today for a FREE consultation.